​'Gareth Evans, formerly of the Chelsea Botanic Garden [Chelsea Physic Garden\ ... whose website is rich with information and insights, ... and his unrivalled knowledge of the medical botany of Keats's time.'
RS White. Keats's Anatomy of Melancholy, Edinburgh University Press 2020. 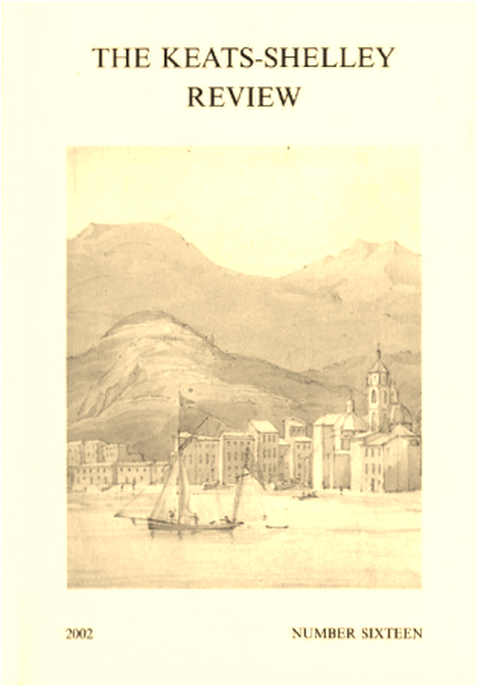 ​
​​(in) the various Keats's works - the infusions and extracts of nightshade, hemlock, bittersweet, wolfsbane, ... not only were "included in the 1815 edition of the London Pharmacopoeia that Keats would have been examined on during his licensing" as Gareth Evans has engagingly discussed'​
​
'London's immortal druggists', Thomas H. Schmid. From Romanticism and the City ed. Larry H. Peer. Palgrave Macmillan 2011.
​ 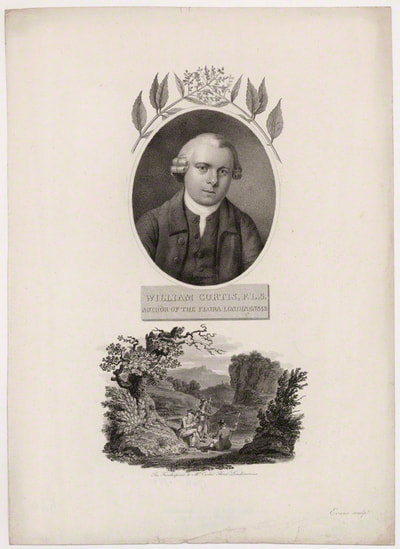 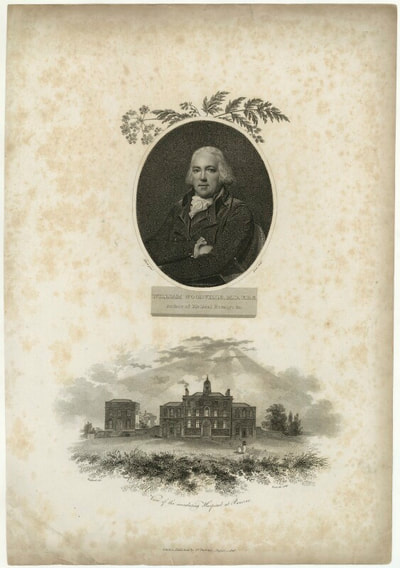 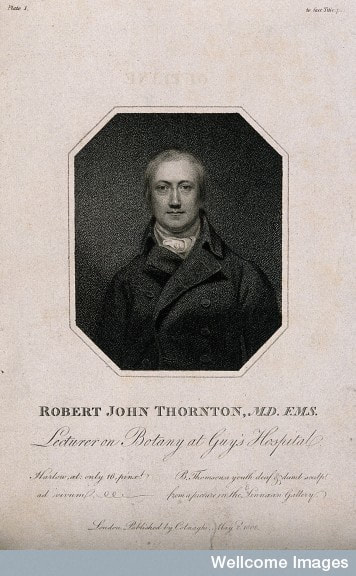 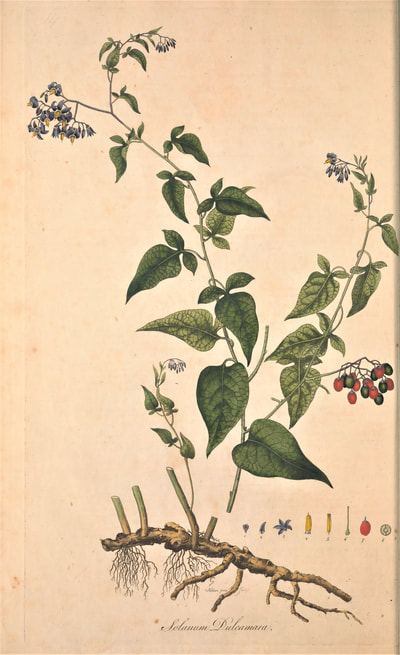 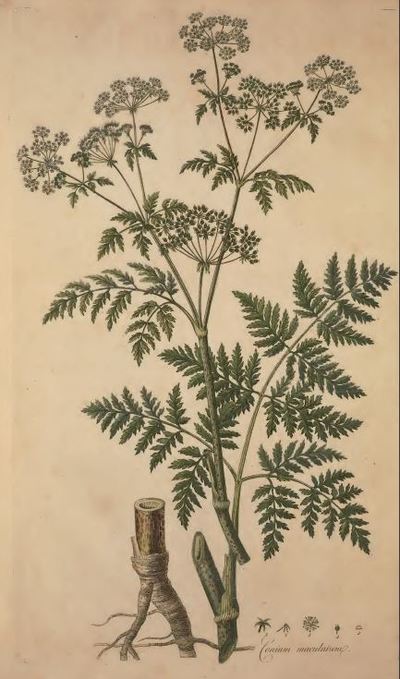 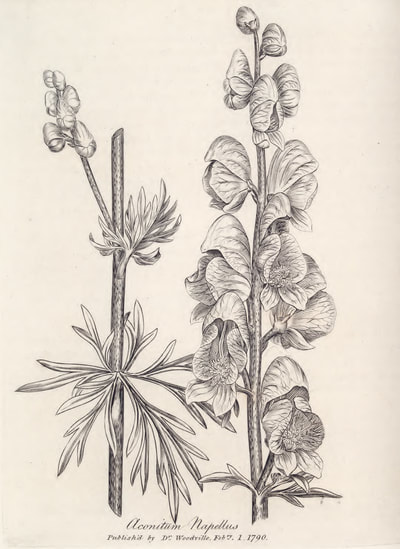 Isabella after Keats
a potted history

Ode to Melancholy
Keats through the Looking Glass 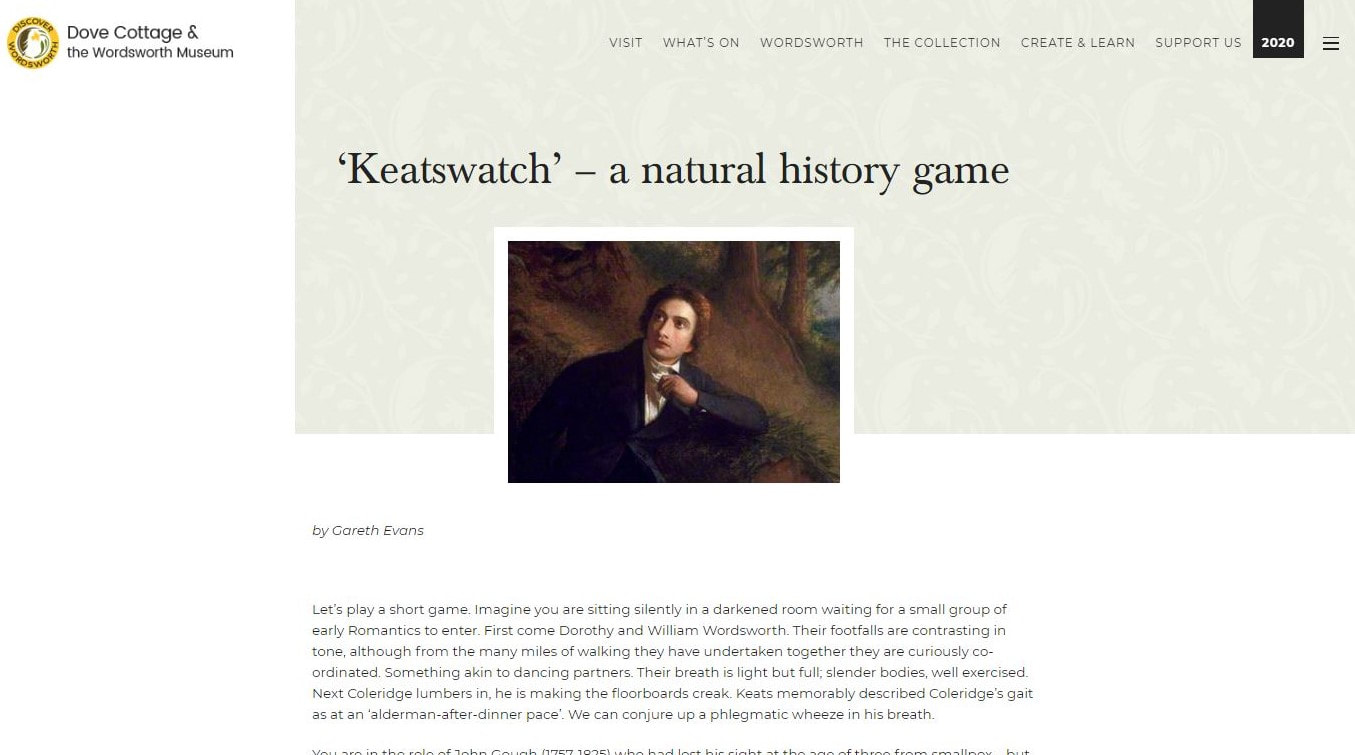 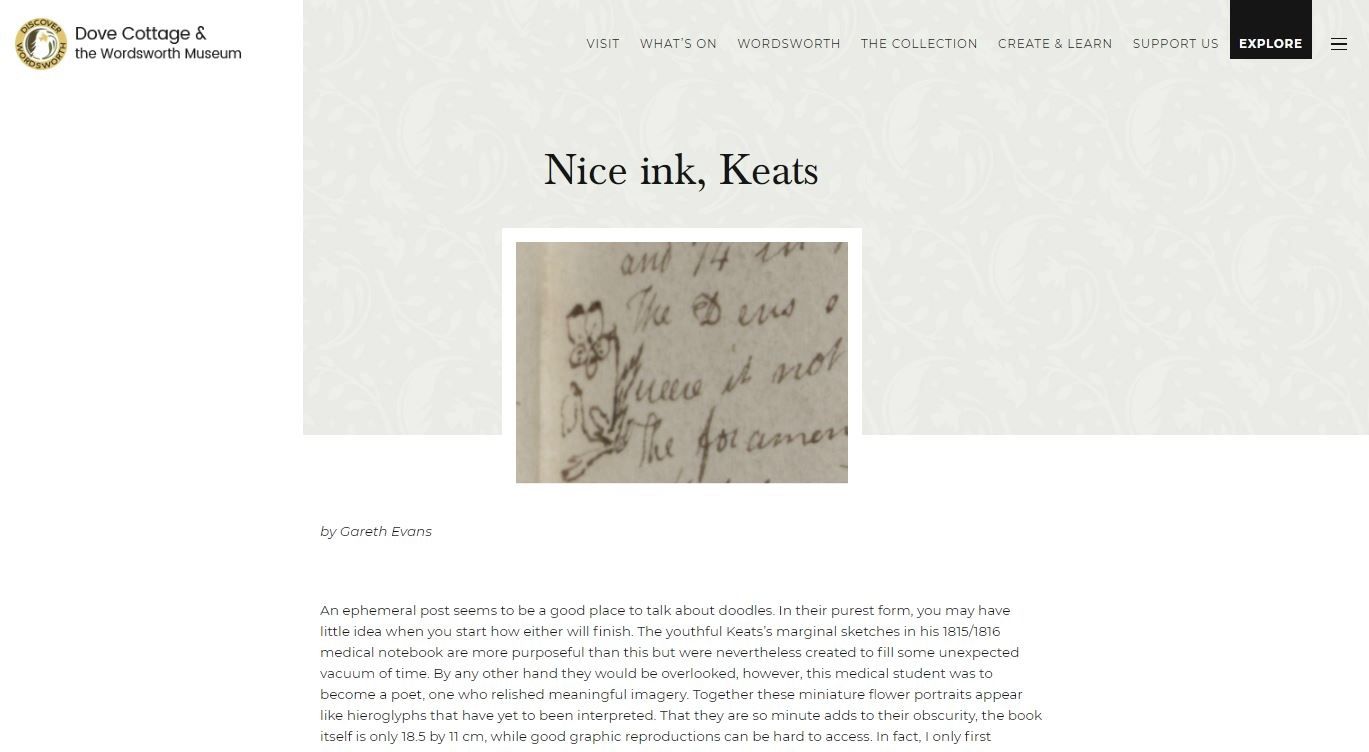 ​Nothing but Flowers
The Lancet, 2011

​A short co-authored essay in the The Lancet's 'Perspectives' series
​on the content and context of Keats's medical education. (2011).